IFC’s flagship Sustainability Exchange was held in Dakar June 18-19 2019 to explore how to drive innovation through inclusion. The Exchange convened game changers in infrastructure, natural resources, science, and the arts to challenge assumptions and build a pipeline of sustainable investments across Africa and the globe.

The Exchange provided a platform to: 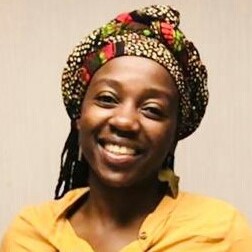 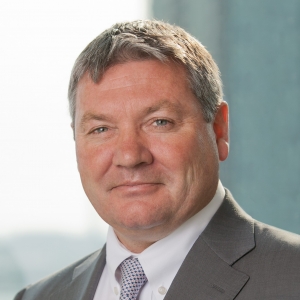 Ambassador of Canada to Senegal 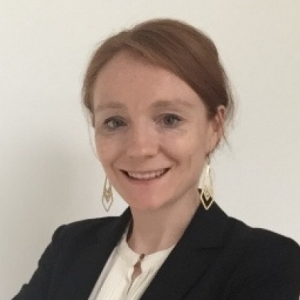 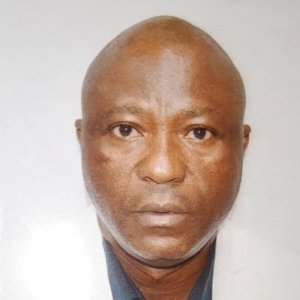 Minister of Mines and Minerals Resources, Republic of Sierra Leone 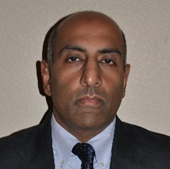 Special Advisor on Mobility, Office of the Mayor of Bogota 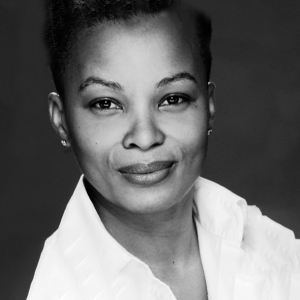 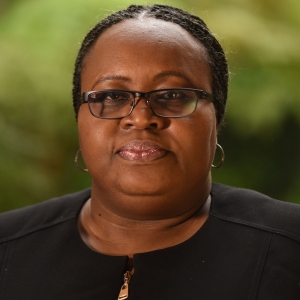 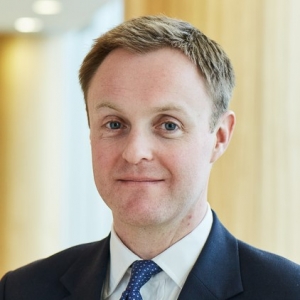 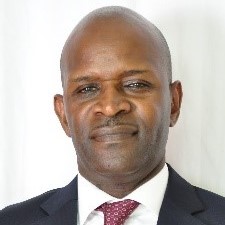 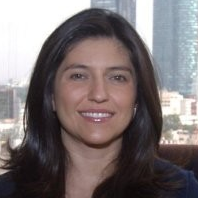 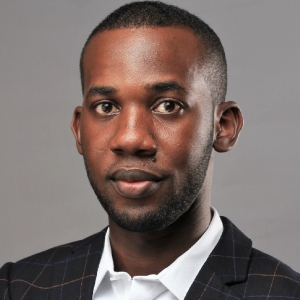 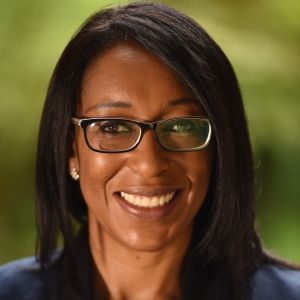 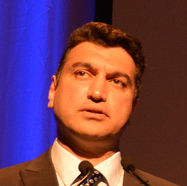 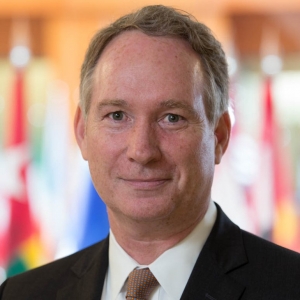 Blue and Gold Distinguished Professor of Energy and the Environment, University of Delaware

Please confirm your visa requirements directly with consular posts of the Republic of Senegal, even if you are a Laissez-Passer, an OAS – Travel Document or an ordinary, official and diplomatic passport holder. To request an official letter of invitation for your visa application, please complete this form and email it to avorotniak1@ifc.org, attaching a copy of your passport identification page. Kindly indicate VISA on the subject line. Turnaround time is approximately 5 business days.

We recommend you book your accommodations early, as June is a busy time in Dakar. We have made arrangements with a range of hotels to offer a preferred rate to Sustainability Exchange participants on a first-come, first-served basis.

Taiba Wind Farm is 158MW renewable power plant being built about 90mn from Dakar near the Taiba N’Diaye community. It is Senegal’s first large scale wind energy project. The project is one of several being built across Africa by renewable power generation company, Lekela. The project is expected to be completed in 2020, but engagement and local benefits have been part of the project’s efforts from early on. The project began deploying a broader socio-economic program in the Taiba N’Diaye area during the pre-construction phase with an aim to create sustainable livelihoods in the local community. Projects to improve local agriculture, provide vocational training opportunities, refurbish or build local infrastructure such as a local marketplace identified as the priority by the Taiba Women’s Association and IT center for local schoolchildren. These activities are the start of a 20-year program through which Lekela will invest up to $20 million over the life of the wind farm. More information about the the project.

Knowledge Products Launched at the Exchange:

Senegal’s rich heritage also includes many monuments and historic places: Classified historical sites (the island of Gorée, Saint-Louis, etc.), monuments (monument of the African Renaissance), are historical sites. You will not be surprised to be told countless stories about heroes and heroines who marked the country’s history such as Aline Sitod Diatta, Lat Dior or the women of Nder. Everywhere you go, you will hear stories about Senegalese pride.

Musee of IFAN: The Musée de l’Institut Fondamental d’Afrique Noire or IFAN Museum of African Arts is one of the oldest art museums in West Africa. The museum is founded in 1936, and contains important collections from across Francophone Africa. The museum is one of the regular locations used in the Dakar Biennale exhibition, showing art by contemporary African and diaspora artists

Mamelles Lighthouse: The Lighthouse is a strategically important lighthouse located near Cap Vert, the westernmost point of Africa, on the outskirts of Dakar. Completed in 1864, it has been described as “one of the world’s great lighthouses, guiding ships around the western tip of Africa”.

Marché Kermel: The covered Marché Kermel, behind Ave Sarraut and within walking distance of Marché Sandaga, sells a mixture of foodstuffs and souvenirs. It’s worth visiting for the beautiful buildings that shelters its busy stalls. The original 1860 construction burnt down in 1994, but the 1997 reconstruction has been closely modelled on the building’s initial structure and decoration.

Iles des Madeleines: Even though Îlot Sarpant is just a stone’s throw away from the hustle & bustle of the city; it provides a different, yet welcome feel from Dakar (and even nearby Ngor Island). This archipelago of completely uninhabited nature reserves is filled with volcanic rock formations, rare bird species, with a few baobab trees. This a great place to escape the city and enjoy a day in nature with friends.

Lac Rose: Lac Rose (Pink Lake) lies north of the Cap Vert peninsula of Senegal, some 30 km north-east of Dakar. It is named for its pink waters caused by Dunaliella salina algae and is known for its high salt content, up to 40% in some areas.

Gorée island: Gorée is a tiny, car-free island off the coast of Dakar, in Senegal. It’s known for its role in Atlantic slave trade. On the narrow streets, colonial buildings include the House of Slaves, now a museum. The 19th-century Fort d’Estrées houses the IFAN Historical Museum, with exhibits on Senegal’s past. The Henriette Bathily Women’s Museum considers the role of women in West African society. In 1978 Gorée Island was declared a UNESCO World Heritage site, and several of its historic structures were restored in the 1980s and ’90s.

Link to: 2017 IFC Sustainability Exchange: Taking It to the Streets

Taking It to the Streets