Ayesha Aziz Khan is CEO of Summit Power International, Bangladesh’s largest independent power producer. At the 2018 Sustainability Exchange she spoke with Sumeet Thakur of IFC about her personal history and core values.

Ayesha Aziz Khan: My father was in business and my uncles were in business, and in Bangladesh, Fridays and Saturdays are school holidays. Every Friday, I would go with my father to the office from maybe when I was 8-9 years old. And you know, children do pretend play, and my sisters and I and my cousins and I would pretend-play business. So we would pretend that ‘oh I’m opening an LC, has the shipment come through?’ So that used to be our pretend play, so from a very early age business was a part of our lives, because it was a family business and my uncles were all working in it with my father and that was the lunch-table conversation and dinner-table conversations, we lived like a joint family all of us would be going to the office. I think I’ve always wanted to do business. And I’m so glad I found it so early on. It gave me a sense of what I wanted to be from a very early age. 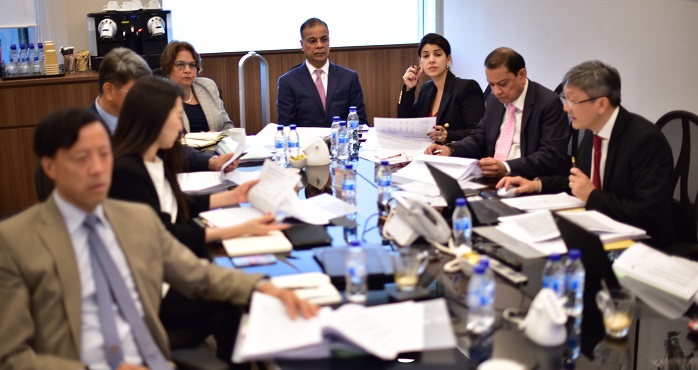 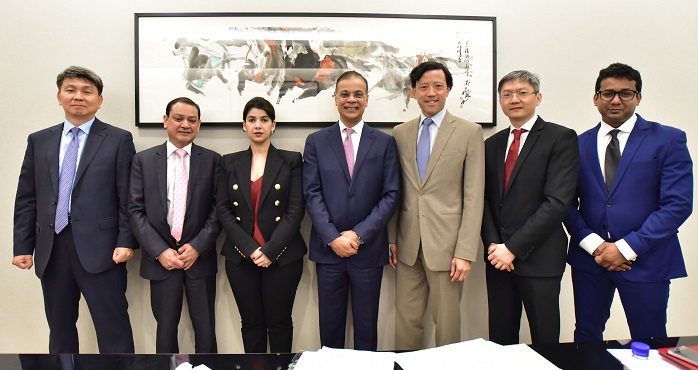 Sumeet Thakur: You’re not only a CEO, you’re a CEO in a business that’s fairly dominated by men, at least on the construction side and the engineering side. How has that impacted your leadership and what do you feel you’ve brought in as a female CEO as opposed to being just a CEO to your company?

Ayesha: One of the things that I notice everywhere is that when I walk into a room, where most people don’t know me, there isn’t anybody who thinks that the CEO is walking in, and that affects you. That subconscious message that comes to you that you need to make a statement, you need to prove yourself with every time you take a new step, every time you run a Board meeting, every time you run a conference, every time you’re speaking, that the most likely assumption in the back of people’s minds is either she’s the CFO which is a role much more common for females – or, most likely, multiple times, that I’m just the assistant walking in with the man to support him. It’s very difficult to brush that off, it’s very difficult to ignore that, it’s very difficult to say that it’s not an important consideration. We have to be sensitive to it.

Ayesha: How does it make a difference in my life? I’ve become much more conscious. I think I’m a much stronger feminist today at the age of 36 than I was when I was 25. So as a female CEO I do consciously try to make sure everything that I do allows for this disparity to be removed. 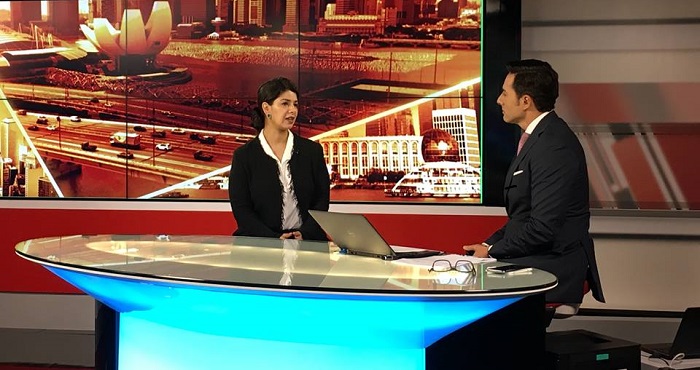 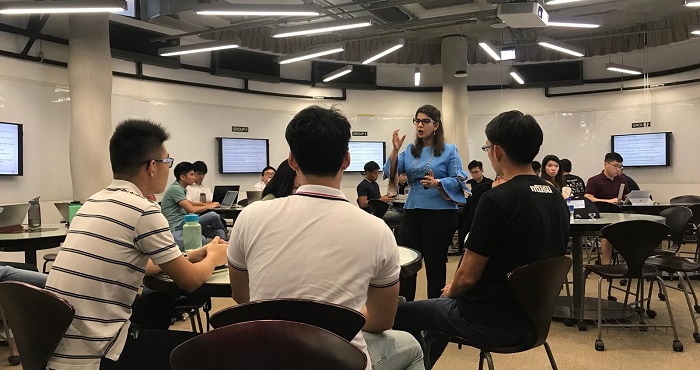 Sumeet: Your kids are 4 and 9 years, a boy and a girl. So do you see them getting into the family business?

Ayesha: I keep asking Amana, my daughter and I don’t think it’s the default. Right now she wants to be a gymnastics coach so we will see where she heads off to. My son is very young, he’s four. I do talk to them about it, that the reason we do business is for a final greater good and that’s what I would like them to think about, but whatever they do, whether it’s gymnastics coach or as my son wants to be, Spiderman, it should be for the greater good. 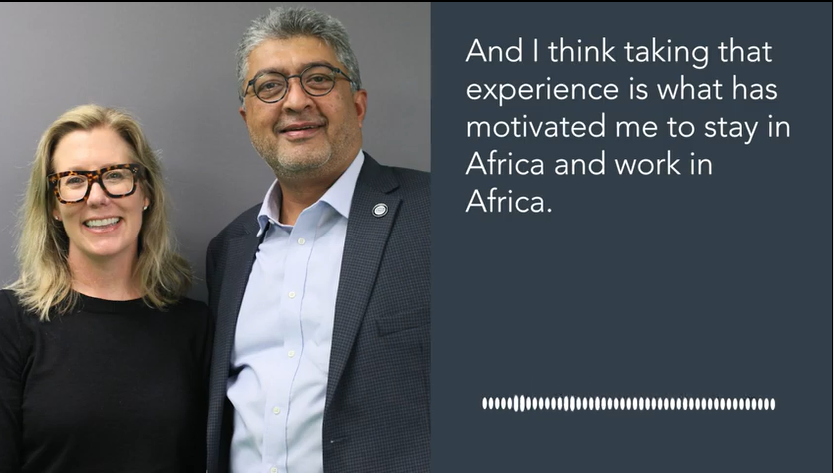 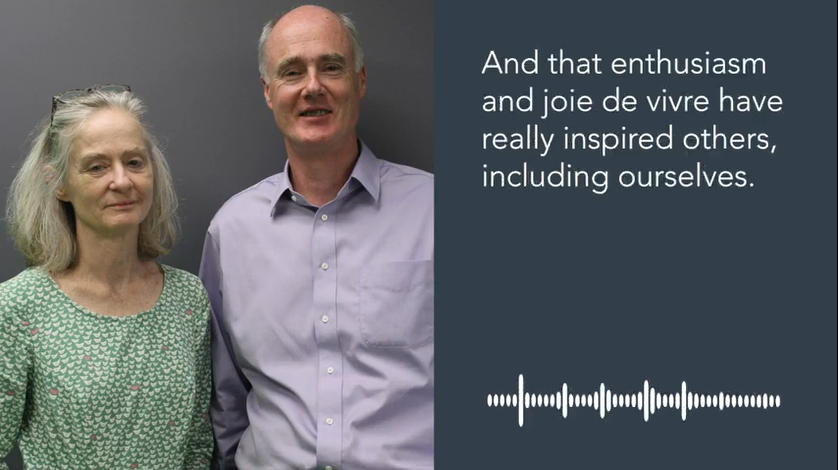 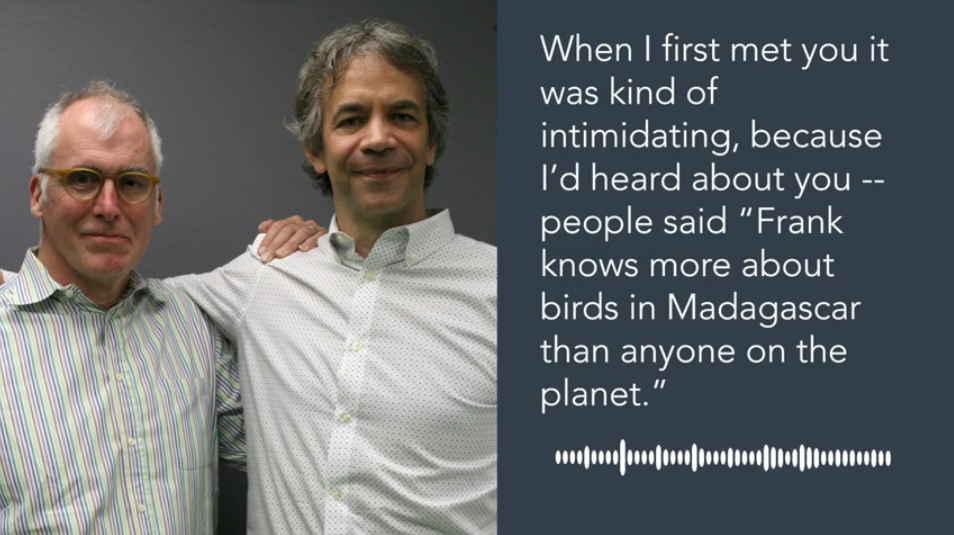