With support from the Government of Canada and industry partners, IFC has provided thousands of people with training and provided support to dozens of communities to ensure that large-footprint development projects benefit those who live and operate businesses near them.

IFC Advisory programs in Latin America, West Africa, and Mongolia have also empowered stakeholders to participate in planning and dialogue around issues of concern to them – such as water use, hiring practices, procurement, and the management and use of revenues generated by infrastructure and natural resources projects in their midst.

Since 2008, IFC’s Advisory Services team has helped connect hundreds of local business owners in Guinea with mining and other large projects in the resource-rich country. This training and supply chain development program, drawing from $3.2 million from Canada, has resulted in $12 million new supplier contracts for Guinean businesses, and supported 1,300 local jobs, in areas ranging from catering to construction to security services.

“The IFC training has helped us to address many issues in terms of organizing our work and improving the quality of our service,” said M. Kaba, CEO of a Conakry-based construction company, which has increased its employees from 10 to 100. IFC has also played a significant role helping set up a new “One Stop Shop” for permits and licenses required by the mining sector – including for environmental assessments for the construction of roads and railways. More than 100 types of licenses, permits, and authorizations related to mining were previously handled by six ministries in Guinea, requiring a significant investment of time. The new facility, which is now open for business, has sharply cut the time required to navigate different ministries, making it easier for businesses to advance projects and ramp up hiring. It has also increased the transparency of contracts – a vital goal of the World Bank Group which is working to improve business and investment climates through its Trade and Competitiveness work.

In Mongolia, IFC, with $600,000 in support from Canada, has helped connect mining companies operating in the South Gobi desert region with local communities and nomadic herders concerned about the impact of industrial activity on scarce water supplies in the dry southern steppe. Working with the government and mining companies operating in the region, IFC developed a Voluntary Code of Practice for water resources management and trained more than 1,000 people including business leaders, government officials, and community members in strategies to protect the availability and quality of local water supplies.

“Clean water supports life, development, environment, so it is important to protect water,” said Khan Bogd, a South Gobi resident who took part in the training and emphasized the need for everyone to play an active role in water management.

And in Latin America, $1.6 million from Canada has helped communities living near large mines in Peru and Colombia strengthen their capacity to negotiate with governments to secure a fair share of the benefits from those projects, and to monitor how revenues paid to local government are spent. The Apurimac Revenue Management Project, established in one of the major mining centers in Peru’s southern highlands, has ensured oversight of revenues flowing to local and regional governments.

In Colombia, the town of Aipe, southwest of Bogota – where the state oil company Ecopetrol has operations – has benefitted from IFC’s program to train municipalities on financial management. “IFC, Ecopetrol and the National Planning Department gave us the tools we needed to plan and elaborate projects, to define budgets, make contracts and undertake audits,” the mayor of Aipe, Luis Felipe Conde, said. 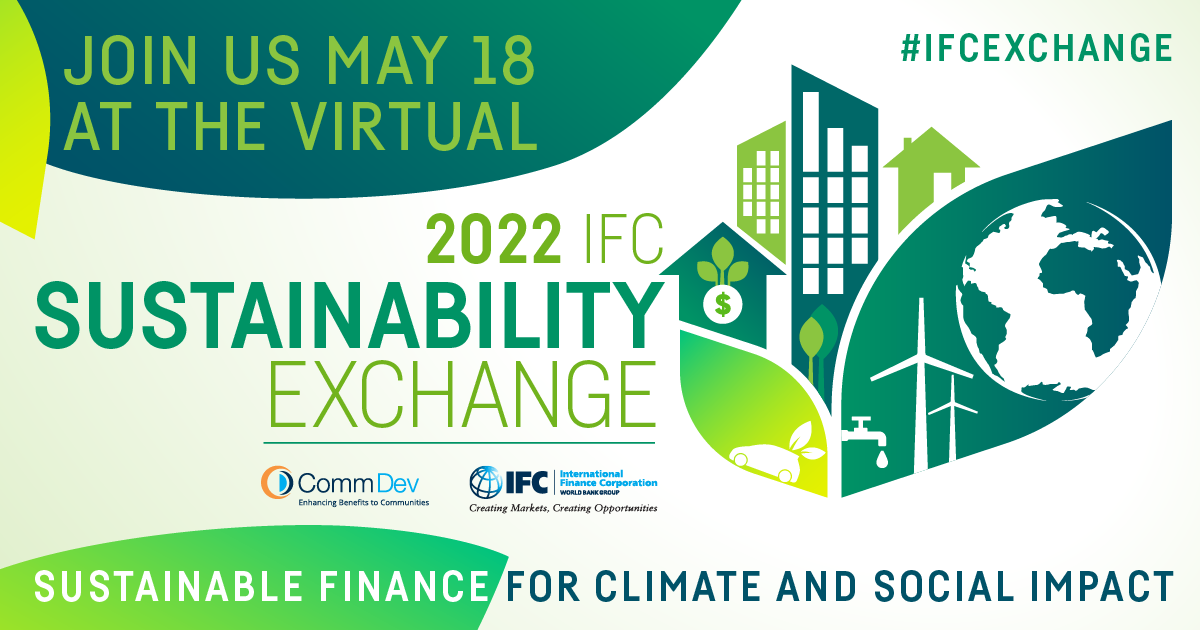 A Sustainable Future for Infrastructure Finance